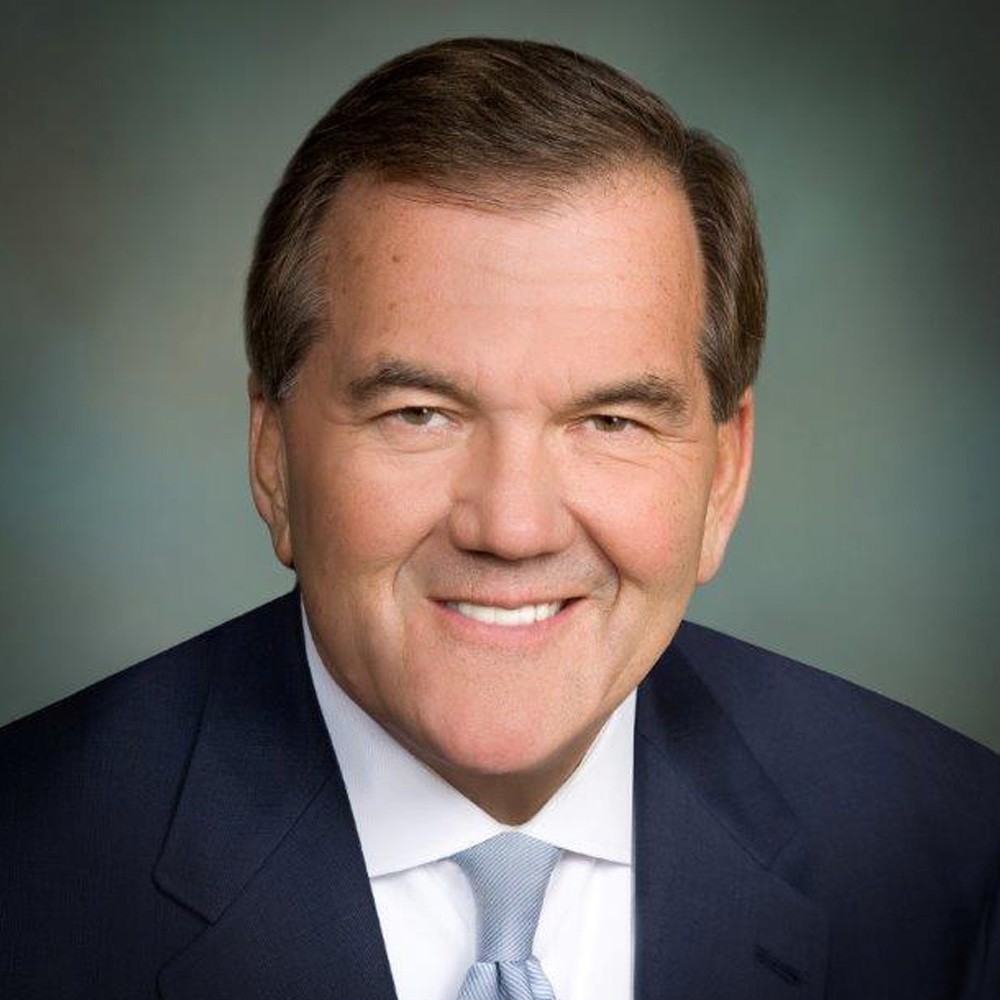 Tom Ridge is the Chairman or Ridge Global. He provides clients with solutions to cyber security, international security and risk management issues.

Tom Ridge was twice elected Governor of Pennsylvania. He served as the state's 43rd governor from 1995 to 2001. Governor Ridge's aggressive technology strategy helped fuel the state's advances in economic development, education, health care and the environment.

He serves as Chairmam of the National Organization on Disability (NOD), as Co-Chairman of the Blue Ribbon Study Panel on Biodefense and serves on the board of the Center for the Study of the Presidency and Congress and other private and public entities.

He graduated from Harvard with honors. After his first year at Penn State University's Dickenson School of Law, he was drafted into the U.S. Army, where he served as an infantry staff sergeant in Vietnam, earning the Bronze Star for Valor, the Conbat Infantry Badge and the Vietnamese Cross of Gallantry.

After returning to Pennsylvania and the Dickerson, he earned his law degree and, later, became one of the first Vietnam combat veterans elected to the U.S. House of Representatives, where he served six terms.