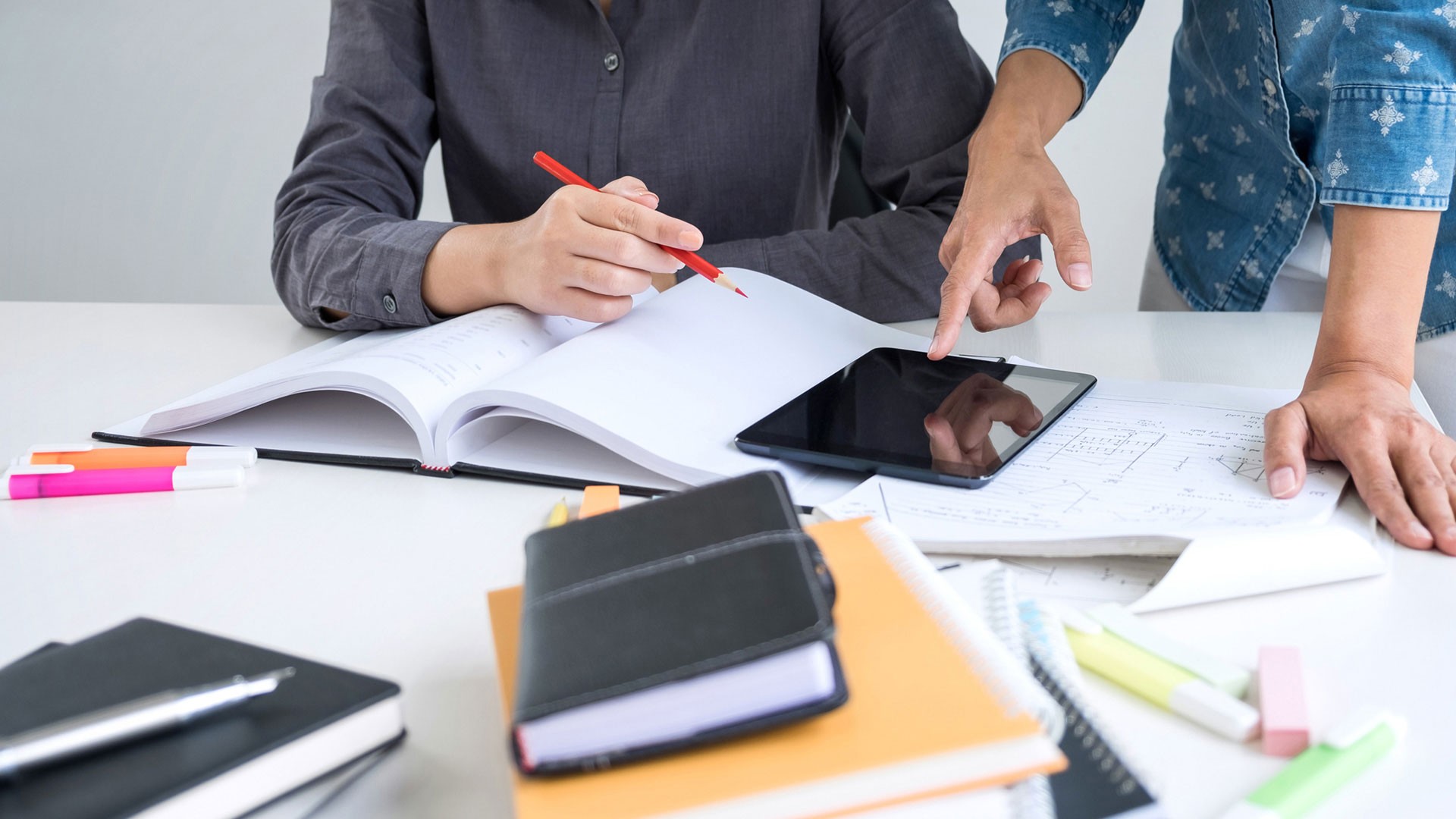 Richard Sluder, vice provost for student success and the dean of University College at Middle Tennessee State University (MTSU), joined the university in 2014 shortly after it implemented a new programme called Quest for Student Success. The university hired 47 new advisors and implemented an advising platform with predictive analytics.

The system enables an intuitive, institutionwide view of students, which is also user-friendly. “We can consult the system and get a picture of a student quickly,” Sluder says. “The platform gives you student information on one side.” On the other side, Sluder says the institution has access to all the tools and analytics necessary for helping students achieve success.

"It’s also a platform from which to conduct outreach, so we can filter and sort and search for basically any group of students, and then communicate with them through the platform,” Sluder says. He explains, “If I’m an advisor and I have a caseload of 300 students, I can search and filter within seconds to identify all the first-year students who have less than a C average in any course at midterm.”

"Then, I can communicate with those students to ask them to come in, set up appointments. The possibilities are endless when we can identify students based on different criteria.”

The tool that Sluder uses is a full-service advising tool, so it also has many other features that help track and communicate with students to ensure their success. For example, he says, “It gives us the ability to do risk prediction—to identify those students who are at risk, conduct the outreach, draw them in, and then drive them toward services so that they can get help before it’s too late.” Such a system would also allow MTSU to identify high-performing students as well, making it possible to open increased access to further opportunities for these students.

Sluder points out that the success of the deployment hinges on user adoption. “Accessing the technology is a first step,” he says. “Getting people to use it is really the beginning. Many places have the finest technology available, but it’s not used across the institution. Our whole philosophy here when we brought the technology in was that not using the tools really wasn’t an option. It’s an expectation that everybody uses the tools.”

Another key to making the most of technology, says Sluder, is getting leadership buy-in. “You need key leadership to endorse it—not just talking about the tool being a strategic priority but making it the number one priority and part of everything we do.” In fact, Sluder says that buy-in is part of a formula for success that he calls a 70/30 principle. “It’s 70 percent people, 15 percent technology, and 15 percent process. The magic is in putting those elements together to work in a particular way to get the outcomes you desire.”

To benchmark success, Sluder suggests choosing specific areas that are important to your institution, and then following those initiatives over time. “We talk about a limited number of strategic priorities. We see institutions that are doing a million things because they’re big and there’s a lot of stuff going on. We’ve been very careful to say,‘These are the key strategic priorities that we’re focused on.’ We publish them; we keep going back to them. We make sure those are the things we’re paying attention to. We’re not spread a mile wide and an inch deep.”

The technology and philosophy seem to be working. MTSU has seen a freshmen retention rate increase from 68 percent in 2013 to 76 percent as of fall 2016. “If we’d just hired new advisors and let them do work the old way, we’d have a system that wouldn’t make much difference. It’s really about the transformation to using data in an analytics platform to structure work strategically so that we can assist the students who need that assistance most." 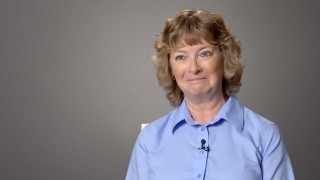