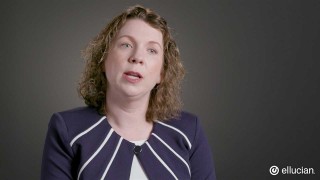 Electronic Personnel Action Forms—or EPAFs—are one of my favourite things in Ellucian Banner®. If you have a piece of paper that's being routed around campus—and in higher education, we tend to have a lot of approval levels. So, it may go from a department to a dean's office to a provost's office to human resources. And so that paperwork can get slowed down. And there ends up being phone calls of where did it go, who has it now, et cetera. With EPAFs you can see exactly where it is.

At Seton Hall we're using EPAFs mainly internally in human resources, where we get the paperwork from the departments and, for example, for an adjunct, and then we are using the EPAFs to default in several of the values. So, for example, at the beginning of the semester we had the same number of pays, the same change reasons, and then we only need to put in pay information. So, it drastically reduces the amount of time it takes to process paperwork to get someone paid.

Not only are you improving the data entry itself, because you're defaulting in values, and making where you can't make a keying error, but you're also routing it in a way that is much easier to track. You put it into the EPAF tables, you have an audit trail, you can see everything that's been done. If there's anything wrong with the record—that you shouldn't be able to put it in, for example, with this effective date—the EPAF will stop you and give you an error message. So, then you can figure out what you need to do.

What I usually advise to schools trying to implement EPAFs is to start with a pilot group and one process. So that pilot group might be human resources. It may be that you say, I just want an internal EPAF to be able to streamline the data entry, but not the routing. And that can be one way to start. And then you can grow from there.

At one institution I started with one department, with employee separation EPAFs. And they liked it so much, they immediately said, OK, when do we do everything else? And so, then they were able to get everybody else excited about the potential. So, then we rolled it across the whole campus, and then started quickly adding more transaction types.

Streamline operations, get critical data on the go, and focus on institutional success. 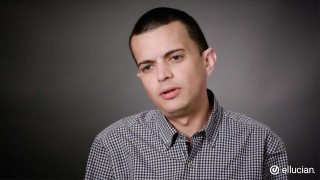 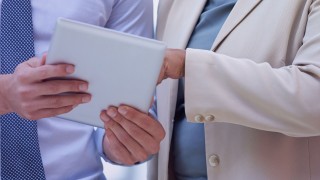