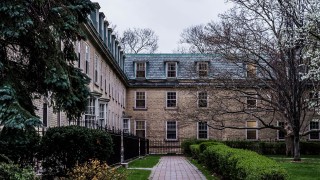 We had Hurricane Maria on the 20 of December. Puerto Rico got hit by a hurricane, and it was a natural disaster. Puerto Rico didn't have telecommunication, didn't have water, and didn't have electricity. But we had two generators, and we had a water tank. We also had analog lines of telephone that we were able to communicate with the people in the states.

And we were open in 17 days, and that was a record, because all the other universities took two months, three months. Some of them didn't even open. We thought about the disaster when we moved to the cloud. If another university reached out to me and asked me what to do in case of emergency, I will let them know that to be in the cloud, to consider being in the cloud, that is very important, because your system won't be interrupted by anything. 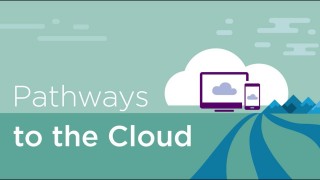 How are you making the move? 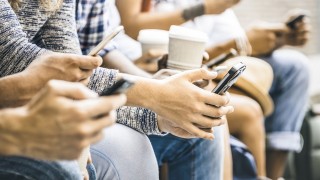 While costs are a substantial issue, it’s not the driving concern for higher education. 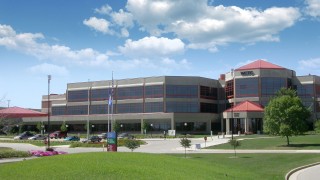 The case for moving to the cloud.

Why Waukesha County Technical College made the move.