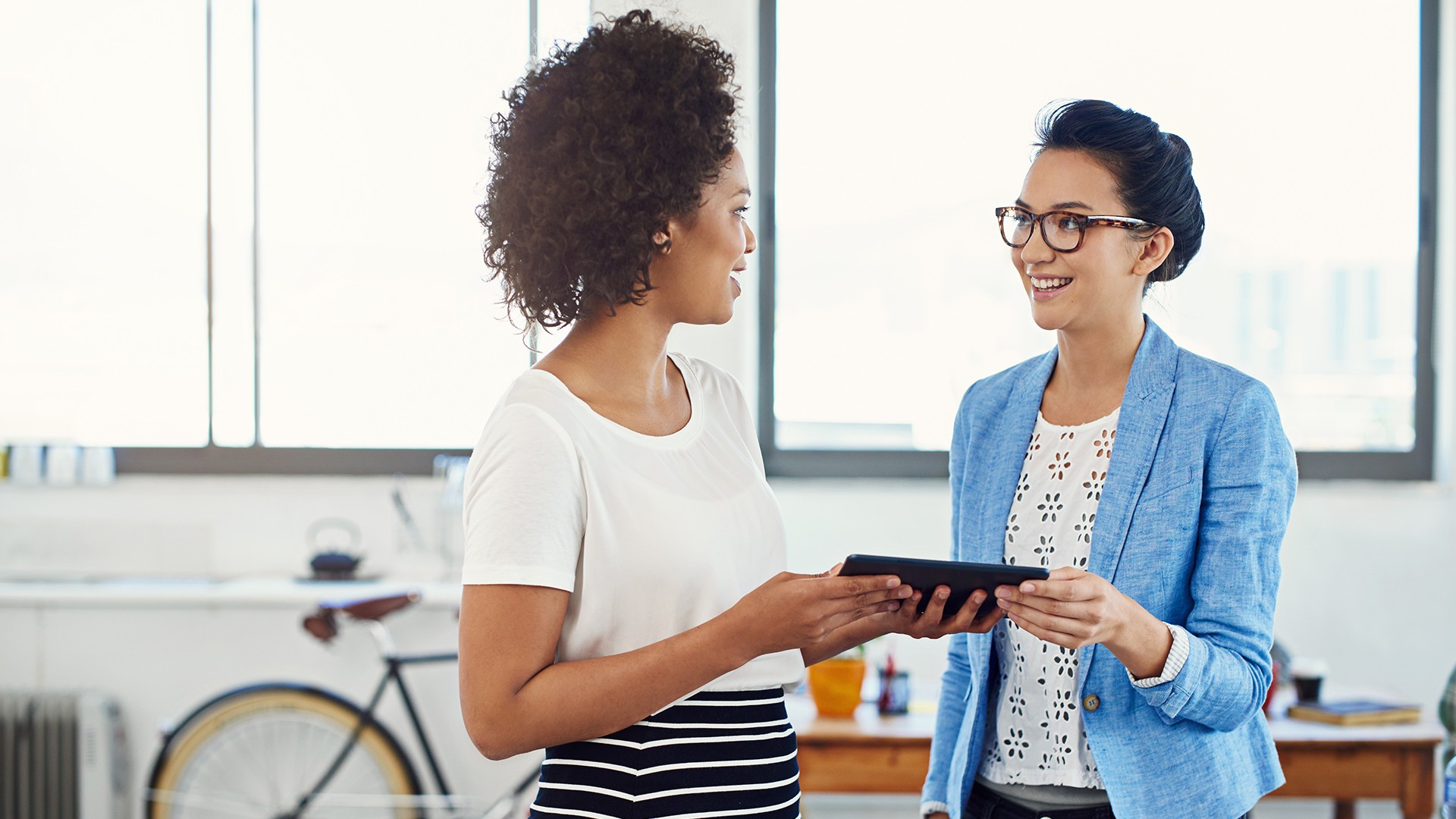 You’ve got all the right people together for a project. Now what?

The first part of this blog series analyzed why change management is important for higher ed, and the second part discussed why it’s vital to bring the right people to the table when introducing change.

Let’s assume that your institution is about to implement some kind of technology-driven change. You’ve got all the right people together. Now what?

Obviously, there will be some formal channels to inform people that a change is coming, whether it's in a road map meeting or via an email. But that’s not going to be enough—and it’s certainly not enough to keep everyone engaged, prepared, and enthusiastic about the impending change.

There’s no substitute for a face-to-face chat

At this point in the process, you can get some real value by reaching out directly to those who will be impacted by the change. That could mean dropping by their office to connect with them briefly, chatting near the coffee machine, or stopping someone in the hall for a five-minute talk.

These so-called “drive by” conversations are invaluable because they build connections and open up opportunities to ask questions or cover territory that people may find difficult or uncomfortable to talk about in other settings. This kind of approach is also recommended if the projected change will be impacting someone more seriously—perhaps creating extra work or significantly altering a process—in which case a face-to-face meeting is essential.

And how far in advance of the projected change should these kinds of conversations be happening? The obvious answer is, “As early as possible.” You might be tempted to wait until you have all the details at your disposal before initiating conversations, which is a perfectly reasonable impulse, but in this instance, it’s perfectly acceptable to approach individuals well in advance—even before a decision is made on whether a potential change is happening—just to let them know that the conversation has started. You don’t have to possess all the answers at that point. It’s fine to say, “I don’t know yet” when asked “What solution will replace the old one?”

Informing people is not enough

Communicating that a change is coming only gets you part way there. The next step after explaining the proposed change and the upcoming project is to ask, "What concerns do you have?" That’s a very different inquiry from the more common, "What questions do you have?"

The reason for this question is that it’s vitally important to get to the heart of what may be concerning people about a proposed change. And asking if people have “questions” doesn’t do that—at least not directly. Conducting that next-level conversation by asking directly about concerns will yield a wealth of information. Ultimately, what you’re doing is asking for an individual’s support. If he or she has concerns about the proposed change, then you’ll know that support is lacking, and some issues may need to be addressed (and it’s better to do so sooner rather than later—and this underscores the point about initiating conversations early.) Building a dialogue that’s open—with plenty of back-and-forth—is a key step in engaging people.

When it comes to change management, there’s no substitute for honesty. And honesty builds trust. That means you might have to talk about things that may not be comfortable.

There are very few projects that have no downsides, whether it's cost or other potentially significant impacts. This is when honesty matters, and it’s critical to be up front about what the change is going to mean for people, and how it will affect their jobs. This is not the time for hedging or sugarcoating—be honest and straightforward about what’s coming down the pike, whether good or bad. You need to be comfortable with laying out the negatives along with the positives.

This kind of honesty will build trust, and that creates a foundation for success. Being open about potential issues and ambiguities will allow for a more productive, open dialogue at all phases of the project. And that can come in handy down the road when or if a major snafu arises.

Every project requires a different approach to change management. It’s impossible to select five techniques, for example, and use them every time and expect the same result. It’s important to understand the culture of your campus and use what works.

There are a handful of tools at your disposal that can be quite effective. We’ve already mentioned one—the “drive by” conversation. Other options include FAQs, online training and demos, or office hours, during which individuals can drop and ask detailed questions about the project.

In part two of this blog series, I described “champions” and “influencers” and their role in the change management process. These individuals can be tasked with hosting the office hours, and they can also provide valuable feedback on the change management plan and how it’s being received. If there are complaints forming in the department, the champion can relay those to you.

Don’t be afraid to jettison anything that isn’t working. If you’re having office hours, and no one is showing up to ask questions, then it’s OK to dump it. Perhaps that particular audience isn’t receptive to office hours, and some other technique might be more effective. It’s far better to pour your energies into techniques that are hitting home. Don't get too married to any one approach, no matter how successful it's been for you in the past. Doing so will demonstrate that you’re willing to adapt and change, and that’s also an effective way to establish trust with others on the team.

Obviously, large, complicated projects with multiple phases and moving parts will require more significant time commitments and change management techniques. For example, implementing a new student information system is going to require a comprehensive change management program with significant forethought. Or even extensive upgrades to software used by institutional advancement or the alumni association might require booking a couple of hours to consult with the change management team and the vendor to cover questions about the impending change. That's certainly a hefty time commitment, but complex projects need more TLC than a simple user’s guide.

Conversely, a simple change—such as a procurement change that only affects the back-end—are more straightforward, and a simple email announcement or FAQ would suffice.

It’s imperative to gather feedback during the project. In the beginning, that feedback will steer your change management strategy. During the change process, that feedback will help keep you on course. You’ll want to inquire about how many people may have attended a training session or dropped in during office hours. What questions did they ask? Are there any themes emerging? Are there consistent concerns? Any plan is built on a set of assumptions. Some of those assumptions will pan out, some won’t. But feedback will help you keep aligned with the ultimate goal, which is a smooth and successful change.

The point is to continually request feedback as the project moves along. If the feedback suggests that something isn’t working, you want all stakeholders to be involved in decisions around making any tweaks or adapting the approach. You might ask how it’s going a month into the project, and the answer might be very different two months in.

It's really just that simple: You must possess the will to ask questions, and then have the discipline to continue asking them.

This is part three of a blog series. Part four will be published in August.

Topic
IT Standards and Architecture, Modernizing the Campus, Operational Efficiency, Our Approach