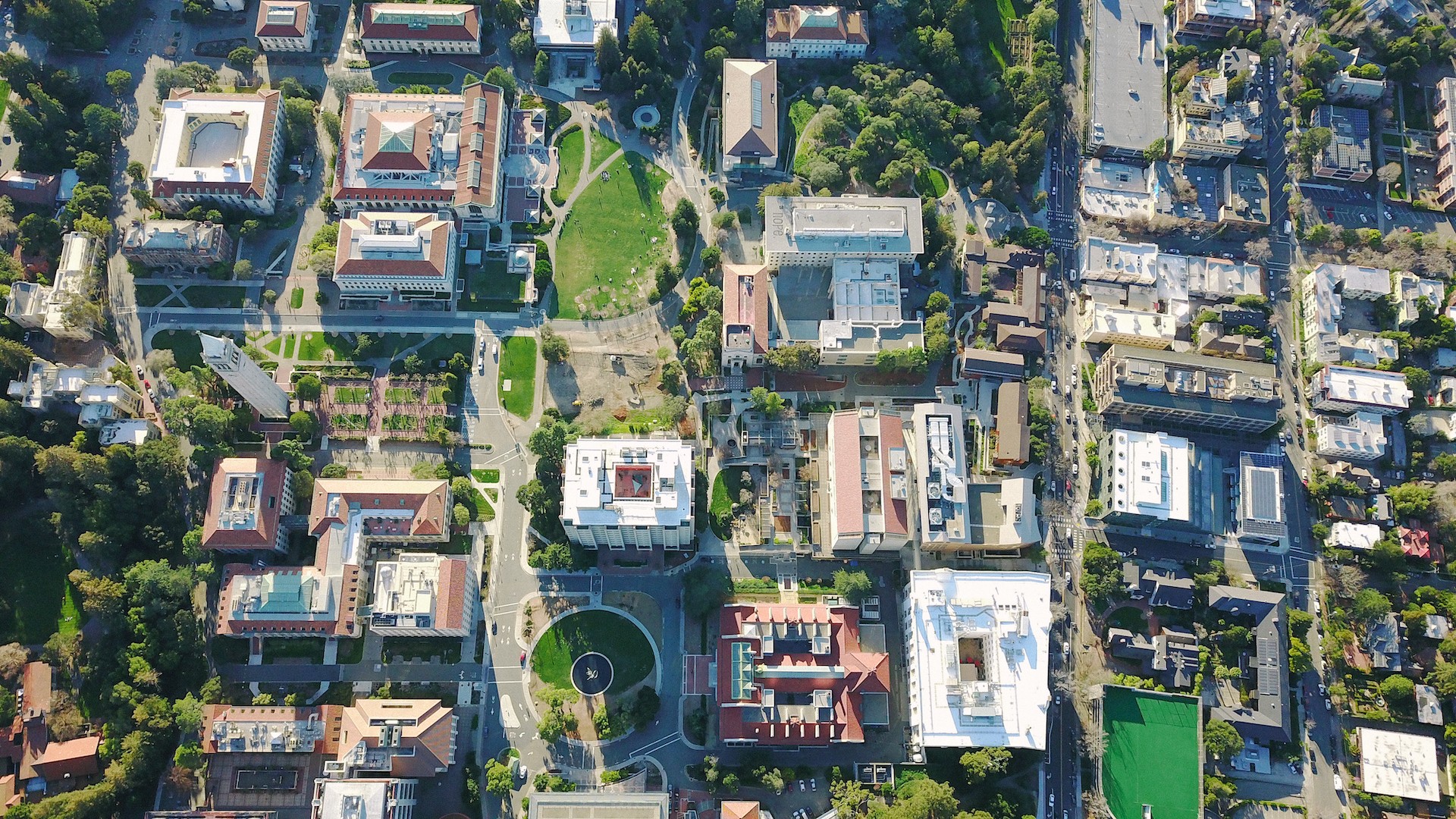 From Transition to Transformation

By Marcia A. Daniel

When discussing the ways students have changed in the 21st century, we often come back to the term “consumerization.” When we seek to describe precisely how students have become “consumerized,” we usually land on a definition centered on their tech-savviness. They are mobile. They are social. They want that “Amazon experience” in every interaction with an institution.

While all of the above are true, I believe the consumerization of higher education denotes a transition that’s far more fundamental—and far more advantageous to America’s community colleges.

At its core, the consumerization of higher education is about a shift in the balance of power from the institution to the student. Gone are the days when a university president would stand up at new student orientation, ask each person to look to the left and look to the right, and then state that “four years from now, one of you won’t be here.” Attrition is no longer a badge of honor that speaks to high academic standards or rigor. In the era of consumerization, it’s an institutional failure that allowed a student to fall through the cracks and drains the institution of tuition-based resources.

Why is this a good thing for community colleges? Because their mission has always been aligned to this new paradigm in ways that their counterparts’ have not —and, as such, many have moved quickly to adapt to how students have changed here in the 2020s. They are leveraging technology to create the more supportive and nurturing atmosphere that meets the needs of students who have different goals, want a different experience, and desire greater levels of support.

As populations of 18-22-year-olds continue to decline in the U.S., the absence of traditional students on campus is increasingly filled by a new generation of continuous learners—working adults seeking to upskill and keep up with a rapidly changing economy. They’re not seeking a traditional 120-credit-hour degree. They are looking for credentials, apprenticeships, and other non-degree certifications that prove their value to current or potential employers.

At the same time, traditional students are increasingly seeking paths to degree completion that are as fast and cost-effective as possible. They don’t have the time or resources to take classes that don’t align with their degree objectives or to put essential courses off for a semester because prerequisites haven’t been met.

In response, community colleges have led the growth of credential, apprenticeship, and certification programs in the U.S. In the Colorado Community College System, for example, they are already serving as many as 12,000 of what they call “skills-builders.” And some institutions are already starting to explore technologies like blockchain that will enable students to be the owners of their own educational records (so they don’t need the registrar’s office to prove what they know).

At the same time, the growth of Guided Pathways programs (and the proliferation of degree planning technologies that power them) across the community college landscape has helped clarify the path to completion of transfer for thousands of traditional students seeking a four-year degree.

Next-generation student support goes far beyond degree planning. Here, too, community colleges are leading the charge—and for good reason. A recent study by the Association of Community College Trustees found that 51 percent of community college students are housing insecure, and that 33 percent have gone hungry because there was not enough money for food. This has created the impetus to start tracking data related to issues outside the academic sphere—and to act when a student fits an “at-risk” profile.

Some community colleges—such as Rio Salado College of the Maricopa Community Colleges—are collecting data on things like financial hardship, meal plan usage, library trips, advisor visits, and LMS check-ins to better understand non-academic barriers to success. Others are going a step further by experimenting with “digital nudge” technology that can transform these insights into proactive outreach.

Of course, no discussion of how students have changed is complete without a nod to technology and its impact on the student experience. It doesn’t matter if they are millennial, Generation Z, or working adults—today’s students want services and outreach that is mobile, on-demand, personalized, and simplified.

In the two years since this study was released, it’s hard to imagine those figures have diminished. But, here again, community colleges are at the forefront of higher education’s response. They are introducing mobile technologies that enable students to perform tasks on their own terms, anytime, anywhere. They are onboarding cloud solutions that put up-to-the-minute information at students’ fingertips. And they are building systems integrations that tie disparate applications together to create one-stop solutions that reduce the administrative burden.

Building for the future

Remember those orientation speeches college presidents used to give? I spoke to one former university president who told me the 2020 version would go something like this: “Look to your left, look to your right, and ask those people if they know anyone looking for a degree—because we could really use the business.” In this environment of consumerization and hyper-competition, it’s the most student-centric institutions that will thrive. Not just because of what their innovations enable today; but because they are building the foundation necessary for all the innovation to come (and student evolution isn’t slowing down anytime soon).

Driven by a legacy of strong student support, it’s community colleges that are building the template for our digital future—and all of higher education should be taking note. 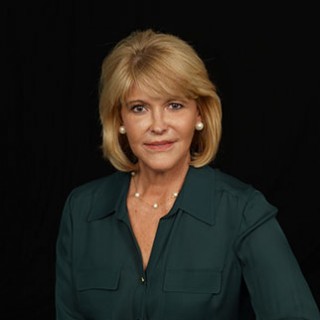 Say hello to the cloud built for higher education. Ellucian Cloud Solutions and Services are designed specifically to help higher education institutions modernize their systems without disruption to help you solve your toughest challenges. 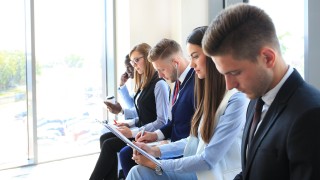 Credential clout: How higher ed can prepare for an evolving job market

Learn what students and employers think about the value of degrees versus credentials, soft skills, and lifelong learning. 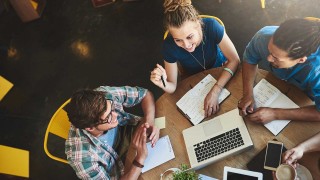 Is your institution considering guided pathways? Here's everything you need to know to get started. 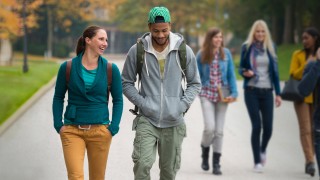 Overwhelmed by choosing a major and fulfilling degree requirements, students share how guided pathways reforms and technology tools are helping them succeed.