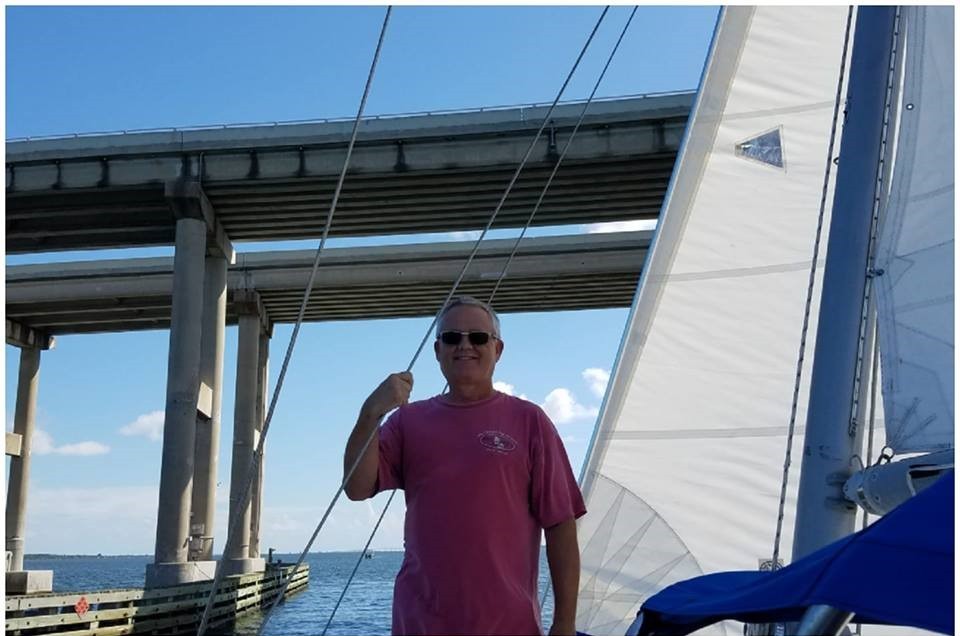 In the 40 years I’ve been with Ellucian, a lot has changed.

Over the years and while holding multiple job titles and positions, I’ve seen Ellucian grow from its origins as the SCT Software Development Group. Initially private, SCT became a public company, acquired other companies, then divested the utilities, government, and manufacturing software divisions before being acquired by SunGard—and later by Ellucian. Today, we have the transformative growth of Cloud Services and SaaS products.

Through it all, what has remained constant is that I’ve been challenged and work for a mission that I am passionate about.

For the past 10 years I’ve been in the role of Technical Architect, supporting new and existing customers with Banner implementations and migrations. I also enjoy a side project of developing and supporting the services for the Automic Job Scheduler product.

As in all my roles at Ellucian, my favorite aspect is helping customers be successful in their projects—including implementation process improvements wherever possible. I’ve had the privilege of working with many coworkers over the years who also passionately believe in our mission and continue to go the extra mile to ensure customers’ success.

I have also thoroughly enjoyed the flexibility I’ve had over the years to move into different roles within the organization so I never get bored. My history here is long: after my first role in May of 1979, as a Programmer/Analyst, I transferred to an outsourcing site to work in migrating our batch system. I held other roles there, too, including DBA/Sysadmin, Programming Manager, and eventually Site Director.

I ported Banner to a new operating system in 1990–1991. After that, I joined the Corporate Consulting group, primarily performing readiness assessments and creating technology master plans for new outsourcing clients. In the Technology Management Division, I worked with multiple outsourcing clients to implement Banner, including creating technical project plans and conducting project management training classes. Later, in the Consulting division, I held the role of Technical Director and managed a team of network/systems/database administration (DBA) experts. My major project there was to set up a remote data center in Columbia, S.C. to support Banner Utilities software for non-regulated utilities. With other company and organizational changes, I managed other teams of DBAs, sysadmins, and network consultants. 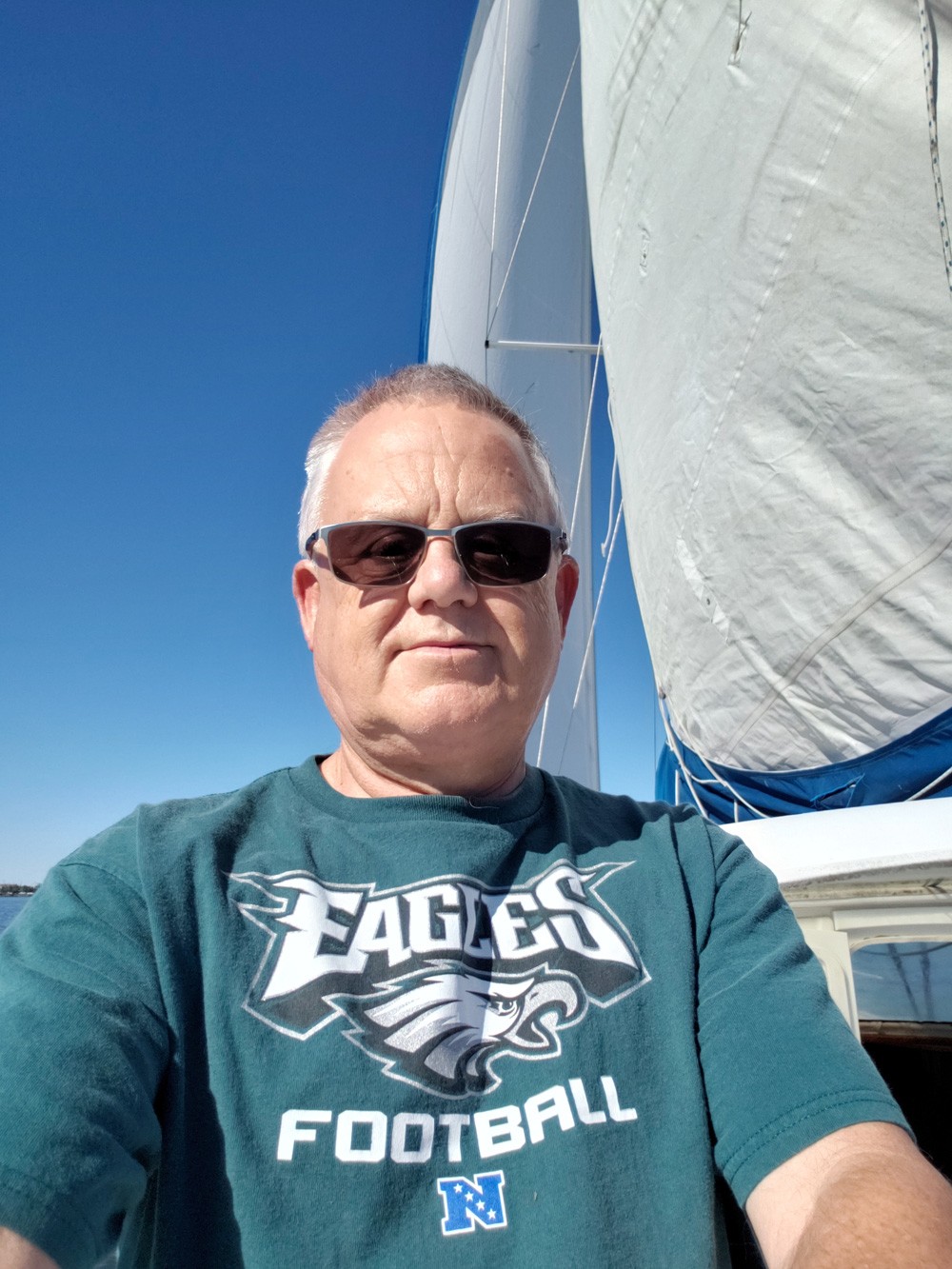 Throughout my career, I’ve been able to move, travel, sail etc. Things have changed, but over the years a few constants have remained: I am still an Eagles fan through and through and a big fan of Bruce Springsteen, and I plan on continuing my career at Ellucian.

Gary joined Ellucian in 1979 and has held a number of technical and management roles over the years. He has provided services to more than 300 colleges and universities implementing Banner and migrating to cloud solutions.