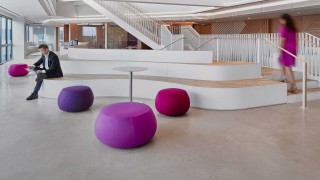 Ellucian, the leading provider of higher education software and services, announced today that Peter F. Sinisgalli has joined the company’s Board of Directors, and that Harshan Bhangdia has been named as its new chief financial officer (CFO). Bhangdia succeeds former CFO Kevin Boyce, who was promoted to the position of chief operating officer (COO) in 2015.

Sinisgalli is currently the executive chairman of Eze Software Group and was the chief executive officer (CEO) during their transition to the Cloud; prior to that he was the CEO of Manhattan Associates. He has served in senior leadership positions in both private and public software companies across multiple industries, and has been a director of numerous tech companies.

Bhangdia will call upon his extensive financial experience in high-growth fields to lead Ellucian’s finance function. He comes to Ellucian from QuintilesIMS (formerly IMS Health), a publicly-traded, Fortune 1,000 multi-national information services company. Bhangdia joined IMS Health in 2001 and served in numerous financial leadership roles in his more than 15 years there, including vice president and controller as well as senior adviser to the CFO.

Bhangdia began his career with Anchin, Block & Anchin, and later moved to PricewaterhouseCoopers; he has also served as a financial leader at Juno Online Services, Inc. He holds a bachelor of science degree in biology from Wagner College in Staten Island, New York, as well as an MBA from Pace University’s Lubin School of Business in New York City. Bhangdia has been a certified public accountant since 1994.

“We are very excited that Harshan has joined team Ellucian,” said President and CEO Jeff Ray. “His rich career experience leading financial teams in the technology and services industries has equipped him with the insight to drive our continued growth as we deliver technology solutions built for higher education institutions and the students they serve.”

Boyce joined the company in 2007 as CFO and was instrumental in the merger with SunGard in 2012 that formed Ellucian. Four years later, under his financial leadership, the company was sold to private equity firms TPG and Leonard Green & Partners. Boyce has since helped spur Ellucian’s growth by spearheading strategic investments in cloud solutions in his dual COO/CFO role.

“Kevin’s responsibilities have expanded to include greater operational and strategic duties since we formed Ellucian,” said Ray. “It became clear to me, to our Board, and to our entire executive leadership team that we needed to have 100 percent of Kevin’s time dedicated to the chief operating officer position. Harshan’s arrival at Ellucian will allow Kevin to provide even greater focus as we work to deliver scalable, versatile technology designed for higher education and its complex data environments.” 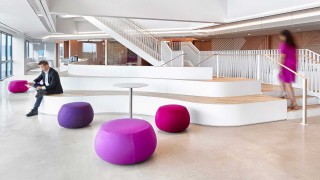 Mark Fields is the former president and CEO of Ford Motor Company. 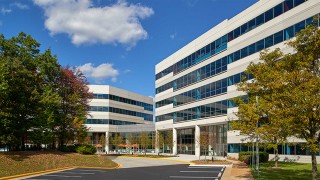 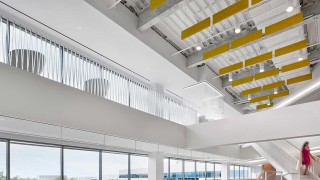