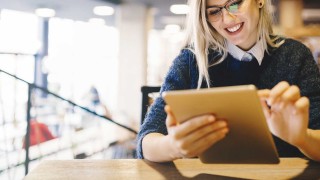 For the third year in a row, Ellucian has been named as a platinum winner in multiple categories of the Campus Technology Readers’ Choice Awards. The 2017 list has Ellucian named as the platinum winner in each of the four categories where submitted: Student Information Systems, Enterprise Resource Planning, Constituent Relationship Management, and Student Success/Retention.

The survey also asked respondents to name the three favorite technologies currently used in their capacity as an education professional. The answers ranged from iPhones to ePortfolio tools, and had Ellucian’s Banner (tied with Moodle and Kaltura) at number nine.

Each year, beginning in 2015, Campus Technology has asked its readers to share their favorite tools and technology for higher education. Hardware and software solutions in more than 30 categories are evaluated–from learning management systems, 3D printers, retention tools, to wireless access points. According to Campus Technology, the 2017 survey had 624 respondents across a variety of higher education roles and institutions (and who didn’t have to vote in every category). Almost half of the respondents identified themselves as administrators (40.9 percent) and 16.2 percent identified as IT staff. 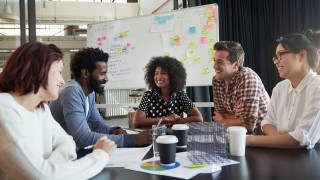 Ellucian’s Talent Management Services was named a leader in the Global Outsourcing 100 in the Customer References and Programs for Innovation categories. 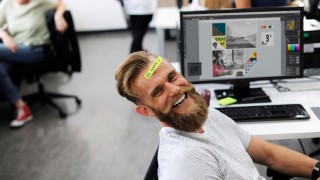 Ellucian Named a 2017 Best Workplace by Great Place to Work

Independent analysts certified Ellucian as a great workplace for the second year in a row. 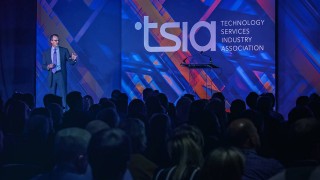 Ellucian was honored for best practices in the delivery of support services and its approach to knowledge management with an extreme focus on culture.