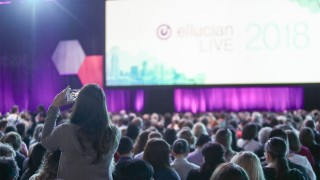 RESTON, VA – Ellucian, the leading provider of software and services built to power higher education, is excited to announce one of Time Magazine’s 100 Most Influential People, José Andrés, as the opening keynote speaker for Ellucian Live 2020.

Ellucian Live, Ellucian’s annual users’ conference, will be held in Orlando, Florida from April 5-8, 2020 with more than 8,000 participants expected from over 1,300 higher education institutions worldwide.

“José Andrés' inspiring humanitarian efforts are a perfect example of how dedication to lifting people up and providing them with the resources needed to achieve success, especially access to education, has the ability to open doors for a better tomorrow for all,” said Ellucian President and CEO Laura Ipsen. “We are honored to hear José share how he’s working to break down the barriers to access and opportunity for communities and individuals around the world.”

Named one of Time Magazine’s “100 Most Influential People” in both 2012 and 2018, and awarded “Outstanding Chef” and “Humanitarian of the Year” by the James Beard Foundation, Andrés is an internationally-recognized culinary innovator, New York Times bestselling author, educator, television personality, humanitarian, and chef/owner of ThinkFoodGroup. A pioneer of Spanish tapas in the United States, he is also known for his groundbreaking avant-garde cuisine and his award-winning group of more than 30 restaurants located throughout the country and beyond, ranging in a variety of culinary experiences from a food truck to his multi-location vegetable-focused fast casual Beefsteak, to world-class tasting menus like minibar by José Andrés and Somni, both of which have received two Michelin stars.

As a naturalized citizen originally from Spain, Andrés has been a tireless advocate for immigration reform. In 2010, Andrés formed World Central Kitchen, a non-profit that provides smart solutions to end hunger and poverty by using the power of food to empower communities and strengthen economies. Notably, his team served over 3.6 million meals to the people of Puerto Rico following Hurricane Maria. Andrés’ work has earned awards and distinctions including the 2017 Lifetime Achievement Award from the International Association of Culinary Professionals and the 2015 National Humanities Medal, one of twelve distinguished recipients of the award from the National Endowment for the Humanities. Andrés was also named EY Master Entrepreneur of the Year in Greater Washington for his leadership and impact on the global business community and was awarded the Congressional Hispanic Caucus Institute’s Chair’s Medallion Award. 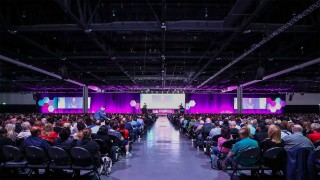 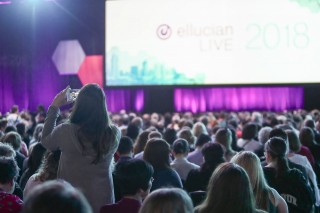 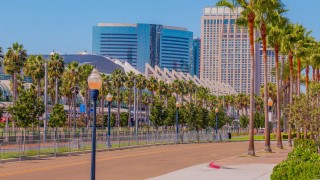