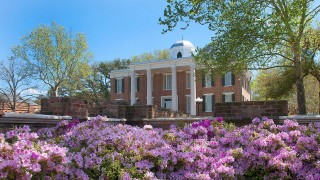 A better ERP experience for everyone on campus.

Modernize to a flexible, intuitive ERP that works across multiple devices

When Sam Houston State University (SHSU) had the opportunity to upgrade its ERP system, the university was hungry for an updated and intuitive user interface as well new features and functionality of new modules and applications. SHSU viewed an upgraded ERP—rather than taking on something entirely new—as a powerful tool with the potential to address issues on campus and improve the user experience for all.

Most notably, the university hoped to enhance the system’s mobile capabilities.

“Students and employees struggled with the Self-Service interface including the inability to use it on a mobile device,” says Jacob Chandler, associate vice president of IT enterprise services at Sam Houston State University. “It was possible to use it; however, it was not designed for use on such a small screen."

SHSU began formulating its rollout strategy for Ellucian Banner(R) Release 9 in 2015. The university already had a solid foundation in place: not only was its IT department adept at implementing standard ERP system upgrades quickly and easily, it also laid the groundwork for a smooth transition to Ellucian Banner 9 via a coordinated campus-wide effort.

Campuses want to be involved in decision making. With all of the consortiums, advisory boards, beta groups, webinars—working with Ellucian is more collaborative than it’s ever been. It’s good to feel valued by your vendor, and to have a bit of say in the direction of where we are going and what we are using. 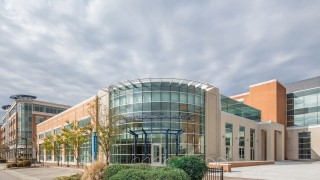 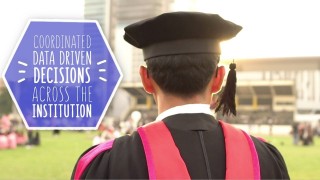 This is Ellucian Ethos