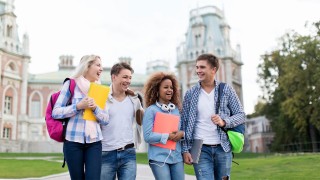 The National University of Ireland, Galway (NUI Galway) receives a regular stream of undergraduate applications, however the university’s plans for future growth is focused on its postgraduate student population. With ambitions to recruit students from the European Union and those further afield, NUI Galway’s 2020 vision is to increase postgraduate intake by over 10 per cent.

The higher education sector in Ireland is generally experiencing increases in its international intake with a growing number of students applying from outside the European Union, from countries including China, India North America and, to some degree, Brazil.

For NUI Galway, bringing its full postgraduate recruitment process in-house while streamlining the way it is handled by the admissions office was an important step towards achieving the university’s ambitions.

“The appetite for introducing efficiencies through technology is changing. In order to be a world-class university, we have to be able to provide world-class services, and in order to deliver this we need to have the right systems to support those services,” comments Stephen O’Dea, NUI Galway’s Admissions Officer.

It is this ambition to provide a world-class experience that led NUI Galway to consider a new student recruitment system that would streamline the recruiting and admission processes and support its postgraduate intake.

We knew that whatever student recruitment system we had, it had to be configurable and we wanted to be able to do that ourselves. We wanted it to be a distributed system with flexibility of reporting. Fundamentally there weren’t that many vendors out there that could say they could do all these things and Ellucian was the one that ticked the boxes. 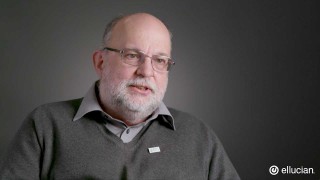 How Heriot-Watt University attracts students to campuses across the globe through a cloud-based recruitment system. 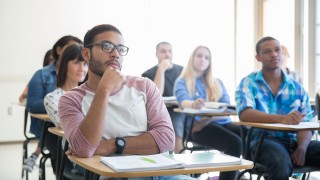 Heriot-Watt University systems operate in real-time, across multiple time zones meaning their admissions process can meet the needs of their applicants and ensures they have a 360-degree view of what is happening across each of their campuses.