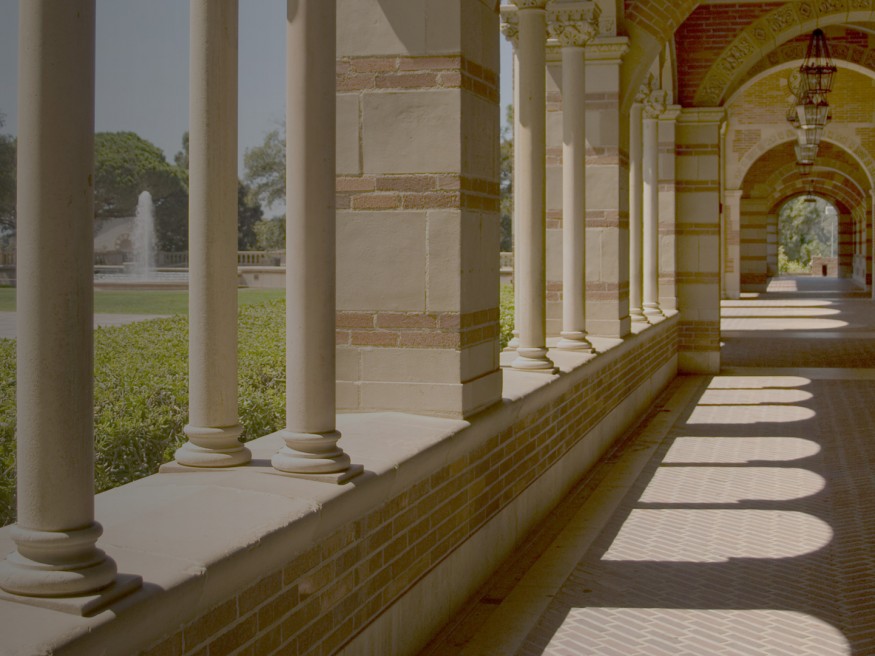 The problem here is that, sometimes, the institution’s culture can have a chilling effect on change. That’s where an effective change leadership program can make a difference—in helping the institution’s employees recognize that change is not a threat to the institution, its mission, or its traditions, but rather an opportunity to make things better—and, by extension, improve the educational experience of students.

The second reason why higher ed isn’t as adept with and responsive to change is because of its organizational structure. Any hierarchical organization—the military, for example—clearly defines the chain of command and delineates who has power, and who does not. When an order comes down from on-high, those tasked with carrying it out must do so (and quickly), or suffer consequences. Many corporations, to one degree or another, are organized in this manner. When the CEO asks for something, it gets done. Most people who work within that hierarchy understand that dynamic. They understand the power they have, and they understand the power they don't have.

Now, on paper, a college or university may appear organized in a similar manner, but in practice, that’s usually not the case. Colleges and universities may be very siloed or decentralized—and departments within the institution may operate fairly independently of each other, so when a change begins to take shape, those departments may resist, since they don’t feel that the change is “for them.”

Also consider one of the principle aspects of higher ed that separates it from the corporate world: faculty. To a certain degree, the faculty at any institution will have autonomy and the power to shape the direction of the fundamental process of education. And so too do the students—particularly today, having become regarded as “consumers” in our current enrollment landscape. The upshot of this is that a higher ed institution isn’t really organized in a top-down fashion like a corporation might be—rather, colleges and universities are structured more like government systems, with checks and balances and various competing spheres of influence in which one group may wield more power than another.

Corporate culture rewards—and expects—innovation and entrepreneurship. Apple is constantly pushing for new and better products, and the success or failure of everyone, from the CEO down to the engineers, depends on that. Higher ed doesn’t operate that way. It exists in an ambiguous state, where measures of success and progress may be more difficult to assess. Some of those metrics may be enrollment or graduation rates, but that’s entirely different from iPhones.

This is the third blog of a four-part series. Part four, will discuss the techniques and strategies for communicating change.

Dr. Tim Coley is a senior strategic consultant with Ellucian. In his role, he provides colleges and universities with planning and advisory services to enhance their institutional performance. Tim has worked in higher education for 35 years. He previously served as vice president for student development at Pfeiffer University, director of residential services at the University of South Carolina, and associate dean of students at Mercer University. He also taught student success courses for 25 years. 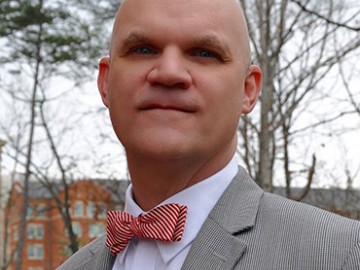