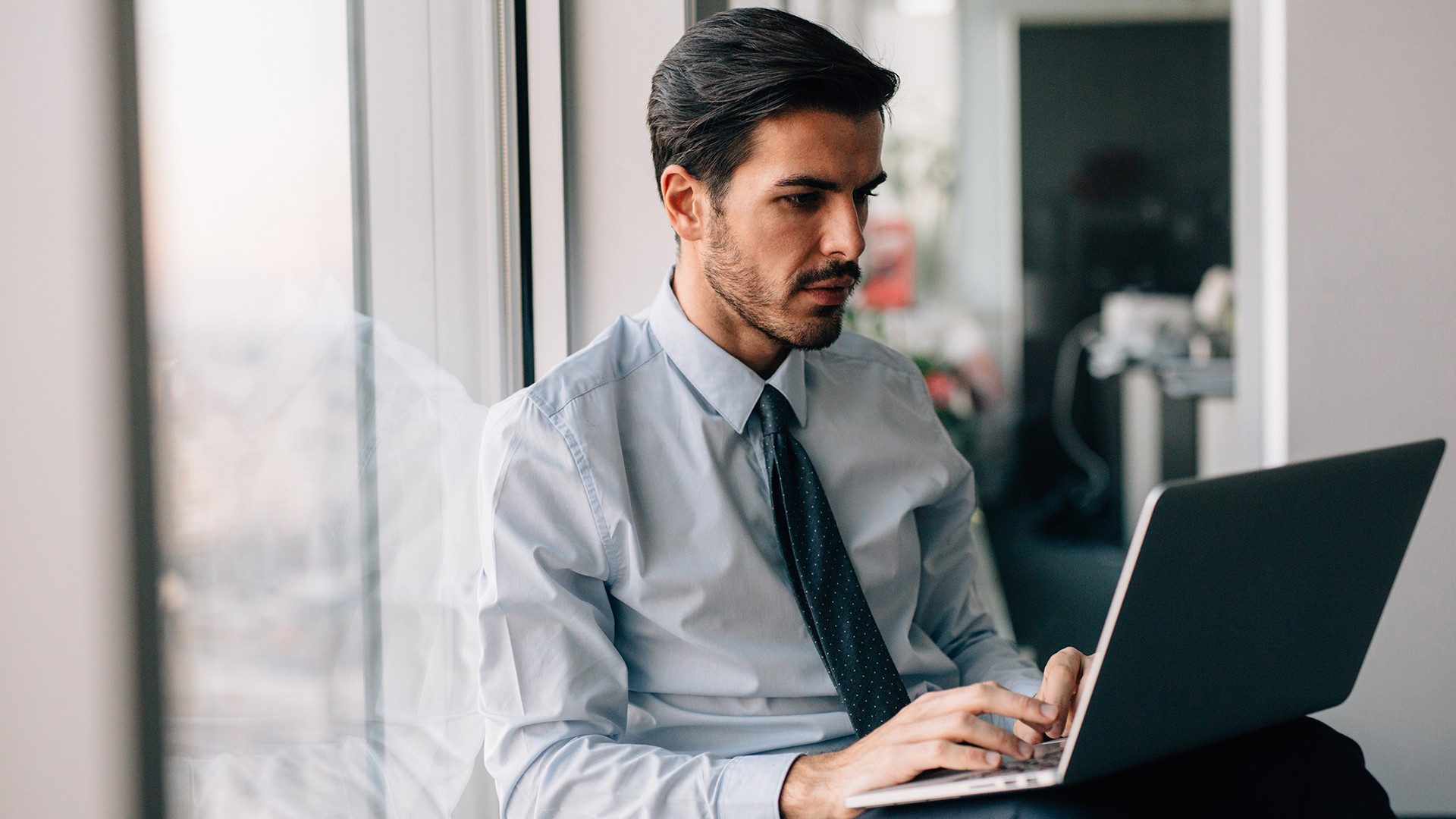 • Learn common integration terms, from hub-and-spoke to point-to-point
• Review the pros and cons of different models
• Why security and scalability are critical factors

A truly connected campus is built on a foundation of unified data. A single, integrated view of all your campus data makes it possible to empower strategic decision-makers, enable new digital workflows, and create new student experiences freed from the application silo.

No matter what integration solutions your institution is currently using or exploring, there are some common terms you’ll encounter that are important to understand.

• Point-to-point integration uses middleware to enable data-sharing between two systems. The middleware facilitates both the data transformation and the mechanics of transporting the data.

• Hub-and-spoke integration, on the other hand, doesn’t require a direct connection between each sharing system to any other sharing system. Instead, each system that wants to share data across the enterprise has one connection point with a single, central “hub” which mediates requests, decoupling senders and receivers of data.

Each model has pros and cons, although (spoiler alert) one model is superior:

•    The main pro of point-to-point integration is that someone with specialized knowledge, who knows the two systems and technologies in question can build an integration fairly quickly. However, point-to-point integration has a long list of serious cons—including a lack of scalability, higher security risk, and a costly IT burden due to the constant need to monitor, maintain, and update a multitude of individual software applications.

•    The pro of the hub-and-spoke model is that every system has a single connection point to the hub—so from an architecture perspective, a security perspective, and a sustainability perspective, you've greatly simplified things. The cons are the initial investment and the need to play by the rules of the data-sharing model. However, after those initial investments of resources and development, you get to realize the gains of the simplified architecture. Your IT team will still have granular control through APIs and security controls—but won’t have to play whack-a-mole or contend with myriad firewall rules for each external system that connects to yours. The bottom line is that it’s a more secure approach because you're reducing the number of factors of attack.

An enterprise sharing model is a system designed specifically to enable the synchronization and sharing of data across all your solutions at the same time (as opposed to needing a constellation of individual point-to-point systems to achieve the same result).

ESB is an architecture describing a service-oriented approach to connecting numerous applications. There are number of tools commonly referred to as ESBs that have their own implementations of this approach.

They typically lack the simple, point-and-click connectivity of a purpose-built enterprise sharing model. However, an ESB tool typically includes data format translation capabilities that are especially critical without an enterprise data model. The two models can complement each other and help bridge disparate systems.

Interfaces and application program interfaces (APIs) are defined means by which a system shares data and allows other systems to interact with it.

Messages are the means by which applications stay in sync on events that are occurring across campus data points: some sort of event has occurred, and one part of your system is letting another part know. Messaging is a key element of an integration model because the goal is to facilitate data synchronization among applications, as close to real time as possible, so your systems share the same view on the data.

•    XML:  Extensible Markup Language (XML) is an open standard markup language—that is, a means by which data can be packaged, organized, and shared across enterprise networks and the public internet.

•    JSON:  Together with XML, JSON is one of the two most common formats for data interchange. While both have their benefits, JSON is more efficient. Files in JSON are significantly smaller than their XML counterparts, leading to faster processing and transmission. This is of particular benefit on mobile devices.

If two systems have disparate data, how do you know which is correct? With an authoritative system, you have a single source that’s accountable for the integrity of the data.

Data governance is a set of processes and practices meant to ensure that data meets certain standards and is managed properly within an institution. It has four basic components: data ownership, data access, data quality, and data security. 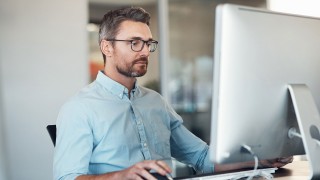 How can systems integration help institutions increase efficiency, gain greater insights, and increase the value of their solutions? 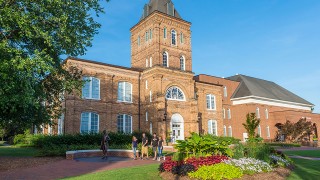 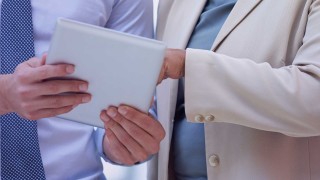