A more efficient, effective IT department 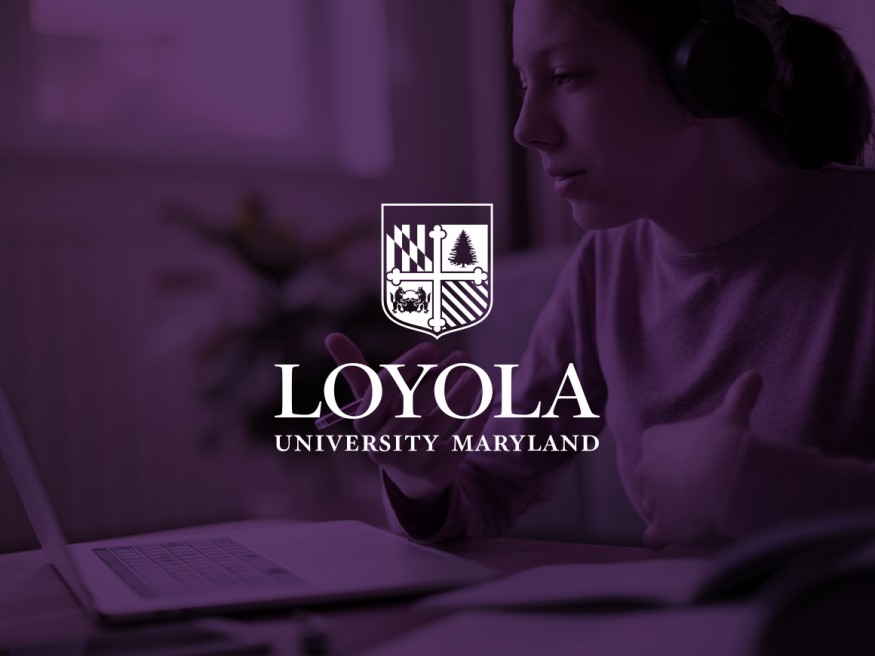 The direction Ellucian is going in and their commitment to cloud strategy—and higher education in general—is pretty spectacular.
Randall D. Gentzler
Vice President for Finance and Administration

A holistic approach to optimizing performance

In 2016, Loyola University Maryland took a holistic look at the organizational structure and operations of its IT department. Randall D. Gentzler, Loyola’s vice president for finance and administration, had a suspicion that the IT organization wasn’t performing as optimally as it should. He shared his thoughts with Loyola’s president. “‘Something doesn’t feel right,’ I told him. We were finding it difficult to complete a large number of active projects and initiatives, with no established way to prioritize them based on their value,” he says.

There were also increasing complaints about underperforming technology and IT processes across the campus—not just from staff and administrators, but students as well. “We also started examining the evolving student experience and what they were looking for. Student demand was increasing and I didn’t feel as if we were keeping pace.”

Loyola hired a consultant to conduct a 360-degree audit and efficiency analysis of the institution’s IT organization and processes to determine whether resources were producing the right results. “We needed to take a look at our technology from a holistic perspective,” says Gentzler.

Gentzler and Loyola’s administration knew that cloud migration would change the way the IT department—and the entire university—operated, but that change would offer unparalleled opportunities for efficiency and cost savings. They were, in effect, thinking “big.”

Loyola completed its move to Ellucian Managed Cloud in July 2017. Concurrently, it restructured its IT department from a fully centralized organization structure to a shared services model with clear accountability lines and implemented a project rationalization process that focuses on the total cost of projects (hard and soft expenses), alignment with goals, funding status, and available resources.

The results? “This restructuring and moving to the cloud has had very positive financial outcomes and benefits,” says Gentzler. Following the reorganization recommendations provided by the consulting firm, Loyola saved an estimated $678,000 net—capturing a savings of just over 6 percent (the original project goal called for a savings of at least 5 percent). And moving on-premise systems to the cloud for increased reliability, scalability, and new availability of physical space was an integral part of capturing those savings.

Since migrating to the cloud, Loyola has accomplished more than cost savings. Its IT staff is now able to operate more efficiently, and that translates into a better experience for staff and students. “Our staff is now focused on business goals, rather than patching or updating,” says Gentzler. “On top of that, since moving to the cloud our disaster recoverability has been enhanced as well.” And that means more dependability and security throughout campus.

Virginia State University moved to the cloud to provide better support to students, faculty, and staff.