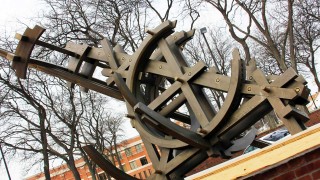 An enrollment system that saves staff and students time.

The university had several objectives in mind. It wanted to give prospects easy online access to its application, reduce the time spent processing those applications, and implement its new solution as quickly as possible. And it needed a solution that would work smoothly with its existing technologies and strategies.

“What we were thinking is, ‘If we continue to grow the way we have, the better off we are getting something with seamless integration,’” says Christine Wallace, vice president of the Kettering Global Campus.

The new CRM “has taken a lot of stress out of our application process and admission process,” says Wallace. “We’ve been able to go down to about a quarter of the time it used to take to process applications.”

Ellucian CRM Recruit has taken a lot of stress out of our application process and admission process. Since we’ve gone to Recruit, we’ve been able to go down to about a quarter of the time it used to take. 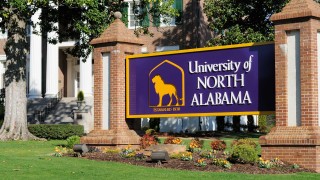 The University of North Alabama brought recruiting, admissions, and enrollment under one technological roof. 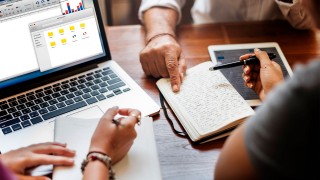 How to execute your next great enrollment strategy

The admissions game is evolving. Here’s how your institution can prepare for what’s coming.