The importance of alignment in change management 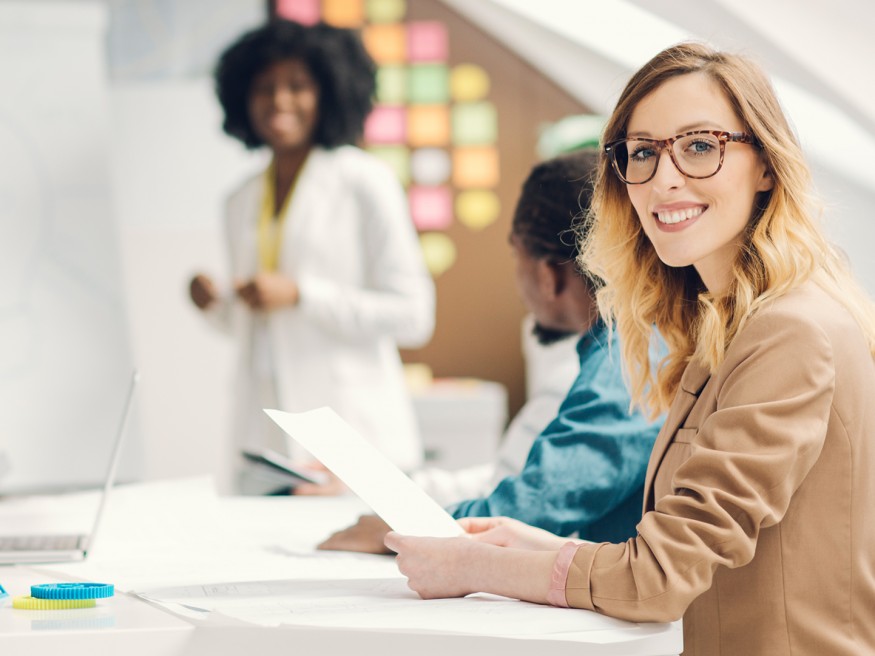 In part one of my blog series, I covered the importance of change management for higher education—and why adopting it really matters. In this blog, I’ll discuss how to get others on board with pending changes, and why that’s a critical step.

It’s been said before, but it bears repeating: in order for change management on any scale to succeed, it must be perceived as an initiative that arises from a partnership with all stakeholders involved, sharing an understanding of the project’s outcomes. Change should not be handed down with the commandment to “make it happen.” When others don’t understand the purpose or urgency of the change, it can be met with bad attitudes, resentment, and conflict. That’s why alignment matters.

What do we mean by “alignment”? Simply this: Get everyone on the same page, and engage them early.

That’s particularly important when it comes to implementing or updating systems—both processes and technology. All too often, users are under the impression that “someone in IT” decided the change needed to happen and is now pushing it forcefully into the hands (and computers) of everyone on campus. That’s not a scenario we want to emulate.

The importance of alignment is that it allows you to make a much stronger case for change right from the beginning. Business and IT alignment leads to more effective performance and use of technology, while a lack of alignment tends to lead to inefficient use of funds, time, and missed goals.

If, for example, IT and human resources have met and agreed on the outcome, process, and timeline of a new project, then that partnership will serve you really well as you kick the project off—and will help calm the waters when things don't go well (and let’s admit that up front: with some big technology projects, it's not a question of if something goes wrong, but when it goes wrong.)

In this case, aligning a partnership between IT and HR can help mitigate problems down the road. We don't want finger pointing when an issue arises. If both departments have solidified a relationship and identified outcomes before the project is launched, then both departments are invested in it. And once that alignment foundation is established, that sense of ownership and responsibility carries throughout the rest of the project, and filters down to the rest of the team.

Getting project sponsors on board

First, who are these project sponsors? They are simply the people who are initiating the change. They determine the desired project outcomes, control the budget, assist in messaging the urgency and reason for change, and serve as spokesperson/champion for the project. And most importantly—they’re in a partnership with IT, and their role is to help shepherd the project to completion.

Most initiatives on campus will be sponsored by departments other than IT (although IT will, in some cases, initiate projects.) The sponsors in these departments outside of IT are true advocates—they know what’s needed for the department, and how the department functions. Partners should always be the business or department owners rather than IT, simply because the IT folks aren’t familiar with the day-to-day functioning of these other campus units and the sponsoring team will ultimately live with the solution after launch.

Another important point is that many projects are cross-functional, involving people from IT, accounting, or other groups. For the initiative to be successful, the sponsor is going to help make the case for the project, and ask for support from other teams. Throughout the project, the sponsor is the point person and is responsible for guiding it. If problems arise, if additional budget is needed, or if something has been missed, the sponsor play a central role in keeping the project moving toward success.

With any given project, whether it’s a simple update or a more complex adoption that affects operations on an enterprise-wide scale, organizational and human behavioral psychology are in play, and some project sponsors may be hesitant to implement a change management process. In part, that may be because they are skeptical that it is needed or they don’t have experience leading teams through change.

To get everyone on board you could emphasize the positive aspects of change management and what it can do—organizations that successfully align IT and business strategies pay on average 17 percent less on technology per users. These costs add up and are a great way to save money.

But don’t overlook the power of outlining the numerous ways implementation can go sideways if they forego a change management program. That’s not to say you’ll be spinning frightening tales of initiatives gone horribly wrong, but you should be honest and up front about the downsides of ignoring change management principals. Citing specific examples from the institution’s history can be very compelling. You’re providing a cautionary tale that ends with the phrase, “We don't want to have that happen, and we don't want to have that happen to you.”

Part of a project sponsor’s reluctance to employ change management techniques may be the common misconception that they are always complicated, multi-pronged, and expensive. That’s simply not the case. One size does not fit all, and there are many approaches to the same project—and small, simple steps can go a long way toward heading off problems down the line.

Who else should play a role in the change management process

This brings us to a pivotal role: the change management lead. This individual will assess the nature of the impending change from a system and business process perspective, and also assess who will be impacted by the change and the expected reaction to that change. Some third-party vendors will offer change management services as part of an implementation. Or some institutions may prefer to use their own full-time or part-time person in this role. There are pros and cons to using third-party vendors versus someone “in house.” While the third-party vendor might have a stronger understanding of the theoretical and preferred change management practices, he or she likely does not have an understanding of your campus. She may also have a different end goal in mind as well. And using a third-party vendor does not alleviate the need for an on-campus project sponsor outside of IT. For the project to be successful you will need to have a person who understands the campus culture and how to navigate it.

A word of caution about third-party change management consultants: Keep in mind that they have no investment in the solution beyond launch. Once their job is done, you might not see them again, and you’re left with the changes they have implemented. It’s probably best to have someone in that role who has a stake in the implementation or a long-term investment in how well the change is implemented—not just someone who completes tasks, sends you an invoice, and then goes to the next client.

Once the members of the team have been assembled, they will work together to create a change management plan, which may include things like building a network of champions across the impacted user groups, developing a robust training program, or developing a communication plan around the change management.

Obviously, institutions don’t have full-time change management experts standing around, waiting for projects. Institutions may have to find someone within their ranks to help manage this process—and perhaps supplement that work with some kind of outside consultancy. However, many institutions have begun to transition the role of institutional research to include institutional effectiveness. As such, people within these positions are more likely to understand and have experience with managing the change process.

But what types of skills, or traits, should institutions look for when trying to identify who can play the role of change manager?

First and foremost, they need to be good communicators, because a big part of change management is talking to people who are implementing the solution, as well as those who are using that solution. Third, this individual should possess people skills, and be able to tell when a message or piece of information isn’t being received well—and then know what to do about it. The change manager will receive significant support from the sponsor and the PM, but it’s critical to have a lead identified for the change.

There are no technical requirements to be a change manager—but he or she should be analytical and possess the skills to manage cumbersome projects and see them through to completion. Most importantly, change managers need to be able to think analytically and conduct assessments to figure out the potential impact of the change in question. Having the right individual in place will make the difference between a successful change or one fraught with unnecessary difficulties.

This is part two of a series. Part one is here. Part three of this blog series will be published in July.

Matt Littlefield is a senior director of the IT Project Management Office at Ellucian. Matt leads a team of project managers while also managing the Ellucian IT Project portfolio. He has a focus on change management, leadership, and influence, and has worked in the software and professional services industries as a PMO leader for 20 years. 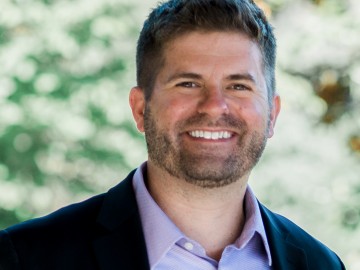